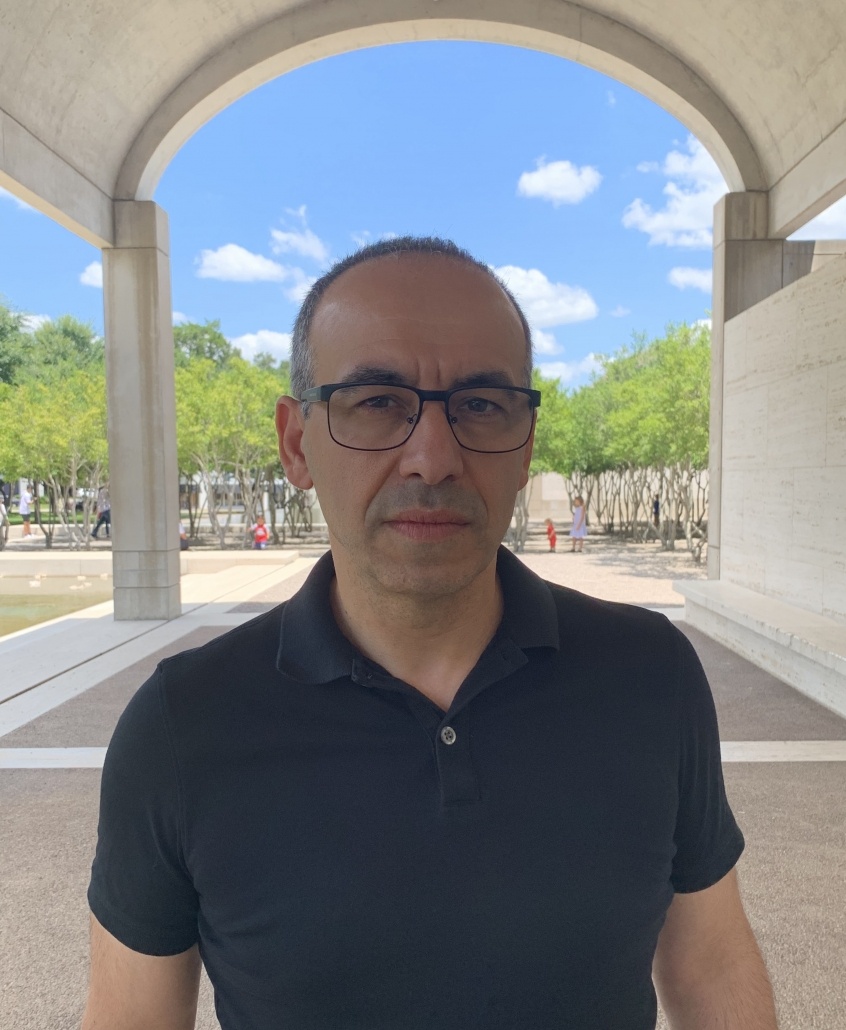 Join us for a talk with Athir Shayota, one of the artists featured in the exhibition History Is Not Here: Art and Arab Imaginary. Shayota will speak about his time as an artist in the Midwest, first at the College of Creative Studies in Detroit, and then as a graduate student at Washington University in St. Louis. Touching on Midwest painters such as Nancy Mitter, Robert Wilbert, Richard Jerzy and the seminal Detroit painter Sarkis Sarkisian, the artist will discuss the influence Midwest museum collections and exhibitions had on his early work.

Athir Shayota (b.1968, Iraq) is a New York-based painter who has exhibited in galleries and institutions including the Detroit Institute of Arts, the Arab American National Museum, Cooper Union Humanities Gallery, the Cathedral Church of Saint John the Divine, and the Virginia Commonwealth University Gallery (Doha, Qatar). He holds a Master of Fine Arts degree in Painting from Washington University in St. Louis, MO (1992). His work has been reviewed or featured in such publications as The New York Times, Callaloo, Bidoun, Mizna, and ArtAsiaPacific magazine’s Almanac. 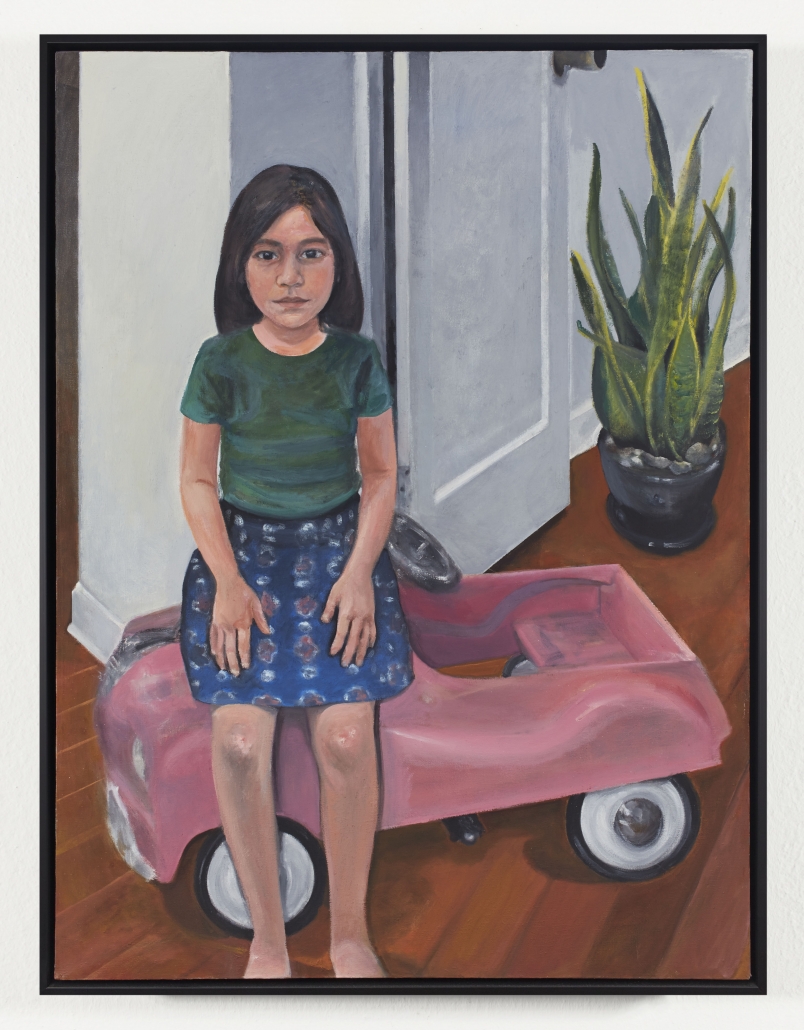