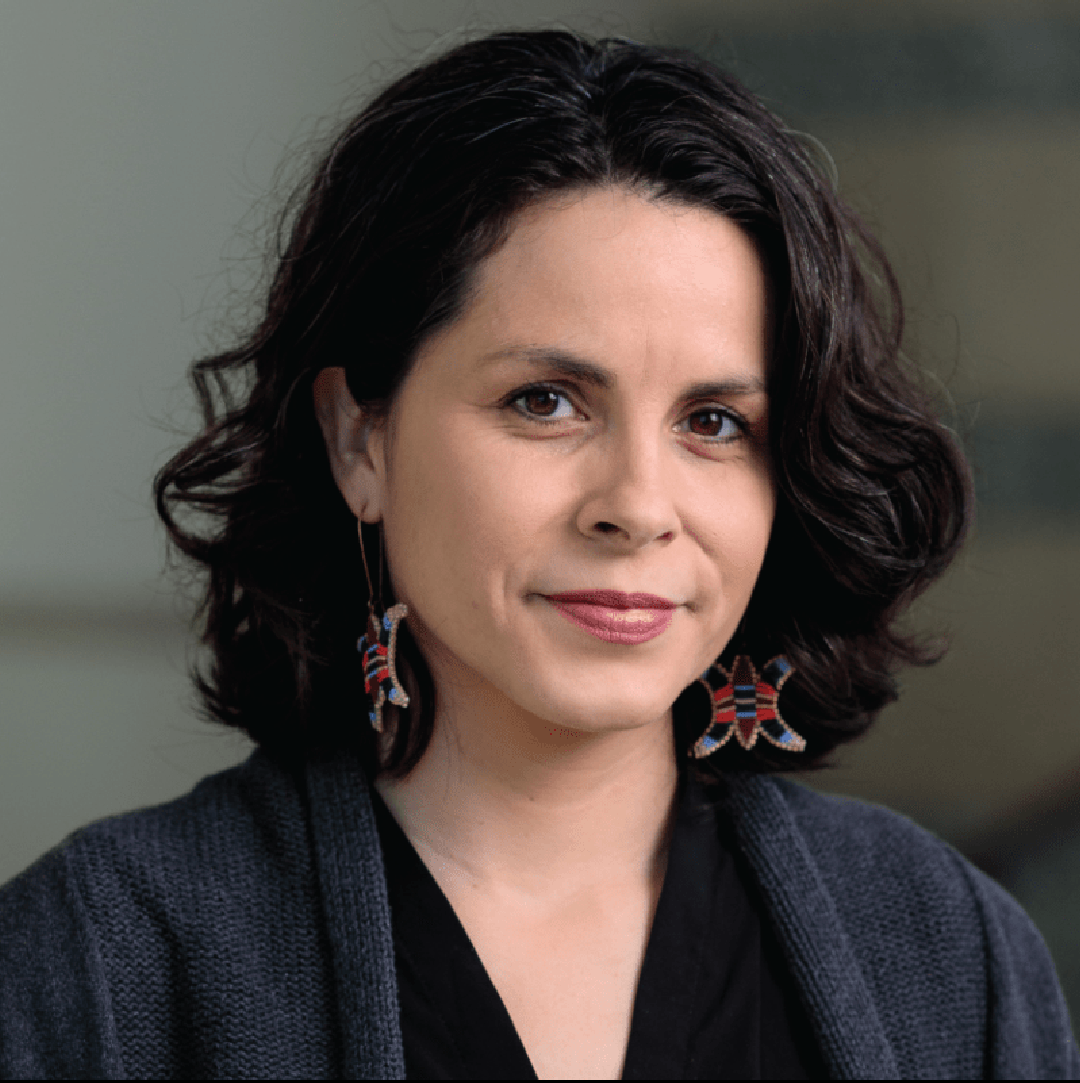 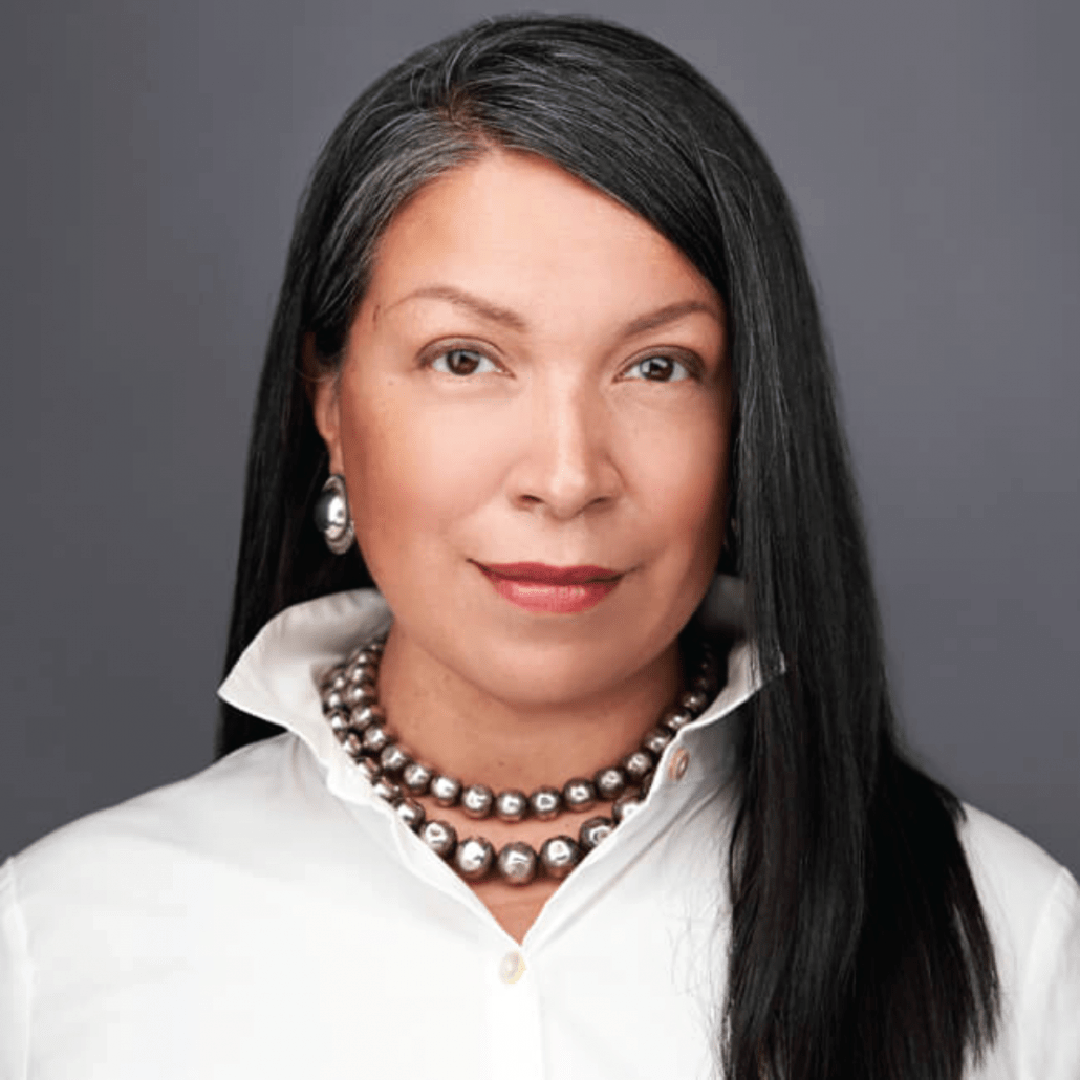 An award-winning art scholar and museum leader, Dr. Patricia Marroquin Norby (Purépecha) is the first full-time curator of Native American Art at The Met, a first in the museum’s 152-year history. She previously served as Senior Executive and Assistant Director of the Smithsonian’s National Museum of the American Indian-New York, and as Director of the D’Arcy McNickle Center for American Indian and Indigenous Studies at The Newberry, in Chicago.

Her curatorial vision and exhibition strategies which foreground Native American and Indigenous perspectives at The Met have been celebrated by the New York Times, The New Yorker, PBS, NPR, Forbes Magazine’s “50 Over 50, 2021: Vision,” Bitch Media, The Magazine Antiques, and have been described as “provocative,” “poetic”, and as “A New Voice in an Old Institution” by The Santa Fe New Mexican’s Pasatiempo. 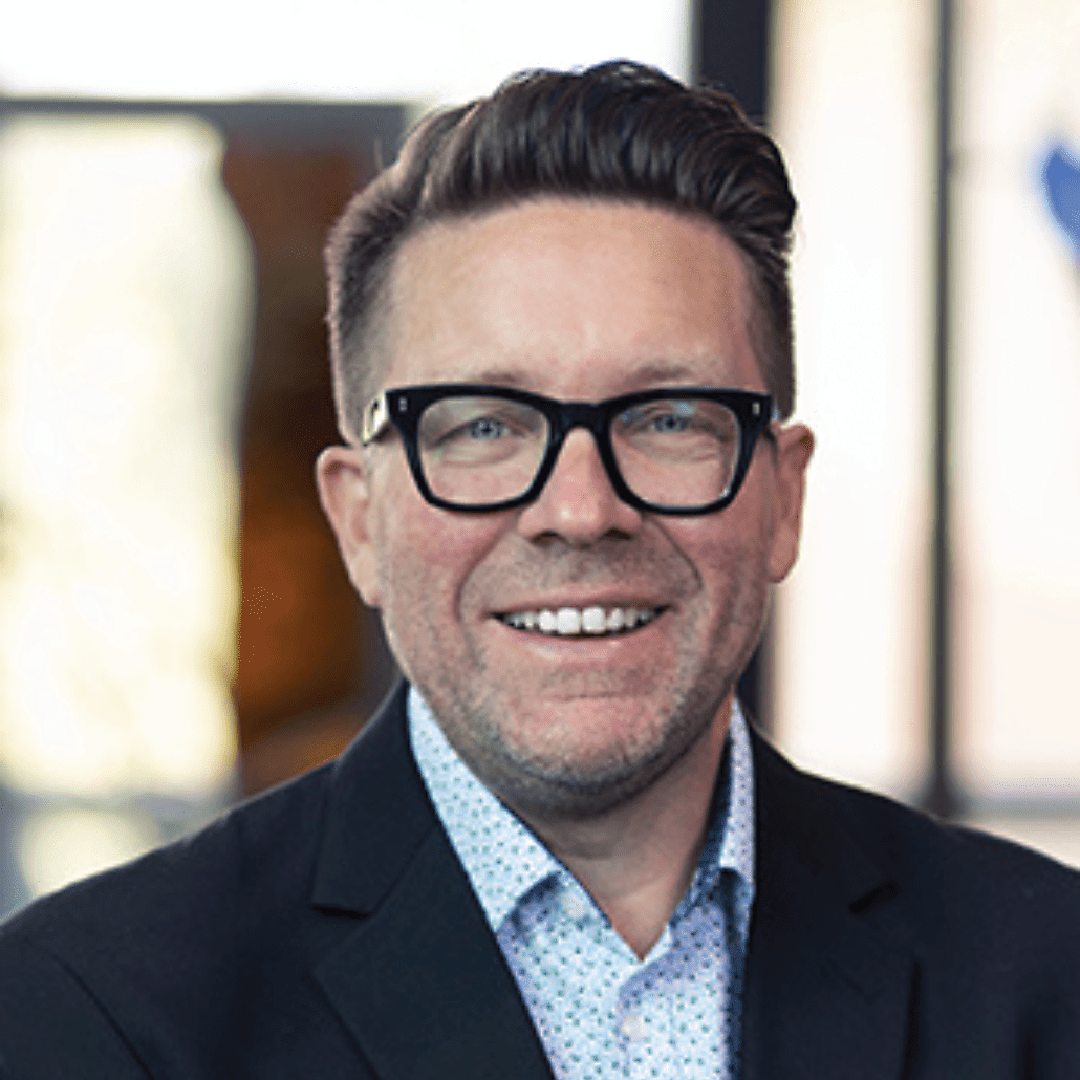 Scott Shoemaker is a citizen of the Miami Tribe of Oklahoma and an artist dedicated to reviving the Miami customary art of ribbonwork as well as language and cultural revitalization within the Miami community. Scott earned his Bachelor’s of Landscape Architecture from Ball State University. He also has a Master’s of Landscape Architecture and a doctorate in American Studies with a focus on American Indian Studies and Museum Studies from the University of Minnesota.

Shoemaker joined Margaret A. Cargill Philanthropies in January 2021 as Program Officer for the Native Arts and Cultures domain. Prior to this, he worked in the museum field for over ten years, and most recently served as Curator of Native American Art, History and Culture with the Eiteljorg Museum of American Indians and Western Art in Indianapolis, Indiana.  He also served as Assistant Scientist at the Science Museum of Minnesota, working with Native organizations and communities in the region to return heirloom plant seeds and to sustain seed saving knowledge. In addition to his professional and artistic pursuits, Scott serves in various roles for the Miami Tribe of Oklahoma as well as advisory roles with museums.

This casual conversation will explore the ways in which Native American and Indigenous voices can and should be elevated and prioritized in American arts institutions. A convening of University of Minnesota alumni, these local and national leaders will discuss the state of the arts from a variety of Indigenous perspectives, and the ways in which institutions can support Native American and Indigenous arts and artists to remain relevant today.

The conversation will be recorded and shared on mmaa.org at a later date. For questions, don’t hesitate to contact Kate Tucker at ktucker@mmaa.org.