Knight Foundation announced the contribution to the M at a community dinner in Rice Park on Sunday evening, along with several new investments focused on establishing downtown St. Paul as a place for community, creativity, and inclusive economic growth. Knight Foundation’s investment in the M is a critical demonstration of support for the museum as a key community asset for the Downtown/Lowertown neighborhood of St. Paul, in particular, as well as surrounding metro-area communities.

“Creating a permanent home for the M has always been seen as more than just building a new facility,” says Kristin Makholm, Executive Director of the M. “We’re committed to creating a space where all are included and welcome. As St. Paul’s only major art museum, the M is woven into the fabric of daily life, right in the heart of downtown St. Paul.  It’s accessible to anyone who works or lives here, or simply visits this dynamic urban neighborhood.” 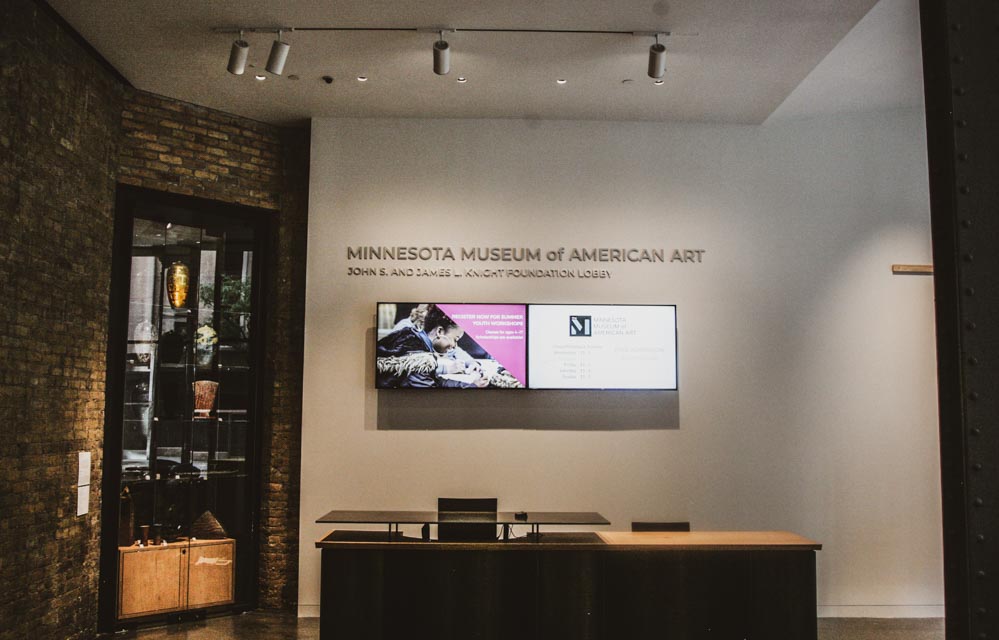 The M, which has had eight locations over the past 100 years, opened the first phase of its permanent home in December 2018, including the new lobby, now to be named for Knight Foundation; the Ecolab Skyway Entrance; the Henrietta Schmoll Rauenhorst Court; Josephine Adele Ford Center for Creativity, Otto Bremer Trust Studio, and Securian Financial Studio; and the museum’s main gallery. The M plans to begin construction on the second phase of the expansion project this fall: several new galleries, an art prep area, a loading dock, and renovated offices are all scheduled to open in 2021.

Knight Foundation, a national funder with strong local roots, made the investment as part of its strategy to energize downtown St. Paul to attract residents; elevate the corridor as a place for new ideas and creative activity; and make the city even more vibrant.

“The M is a critical community asset, helping bring new energy and interest to an area on the rise,” said Jai Winston, Knight Foundation director in St. Paul. “As St. Paul’s first and only permanent art institution, the M offers meaningful avenues to connect, inspire and engage residents and visitors alike.”

“We’re so grateful for this vital show of support for the M from Knight Foundation. We’re also thankful for their investment in the continued vibrancy of St. Paul and our communities,” says Kristin Makholm, Executive Director of the M.

In addition to this newly announced investment in the museum’s expanded facility, Knight Foundation was a key funder for the M’s 2017 St. Paul Murals Project. The M’s fall 2019 exhibition, produced in partnership with the St. Paul-based Arab arts organization Mizna, History Is Not Here: Art and the Arab Imaginary, is also made possible, in part, by Knight Foundation (along with support from the Andy Warhol Foundation for the Visual Arts, St. Paul Cultural STAR, and Marbrook Foundation). 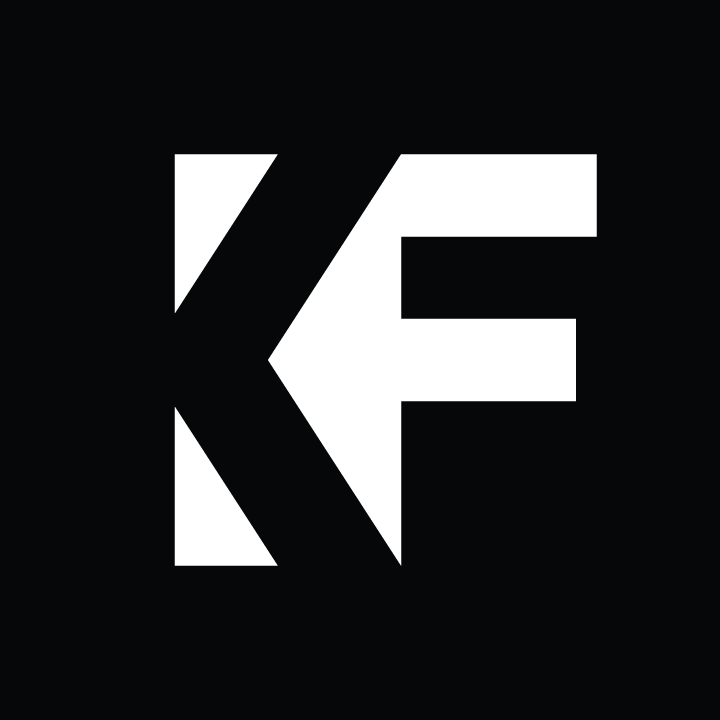 About the John S. and James L. Knight Foundation
Knight Foundation is a national foundation with strong local roots. We invest in journalism, in the arts, and in the success of cities where brothers John S. and James L. Knight once published newspapers. Our goal is to foster informed and engaged communities, which we believe are essential for a healthy democracy. For more, visit kf.org.