Determining one’s identity has been a constant and evolving concern for immigrants and descendants of Latin American countries living in the United States. Some define their ethnicity based on their country of origin (Mexican, Colombian, and Ecuadorian, for example). Others focus on the classification of who they are within the U.S. (Chicano/a, Hispanic, Mexican American, Latino/a, or the gender-neutral Latine/x). The terminology is challenging, and Latinx people are continuously confronted with definitions of identity that are strongly debated. Such labeling affects a person’s political placement or social power and can result in either inclusion or exclusion.

In Mestizaje: Intermix-Remix, seven Latinx artists explore complex conversations about mixed, Mestizaje, identities through newly created artworks. The concept of Mestizaje was originally a violent repercussion of colonization and exclusivism. It was used by the elites of Spain to define those who were of mixed Spanish/Indigenous descent. Luis Fitch, María José Castillo, Bobby Marines, Dougie Padilla, Marcela Rodriguez Aguilar, Maria Cristina “Tina” Tavera, and Xavier Tavera revisit the significance of the concept today, at a time when mixed-race peoples and awareness are increasing worldwide.

Without attempting to draw conclusions, the artists seek to re-examine the meaning of Mestizaje, and to engage people and community in conversation about this complex and delicate theme. 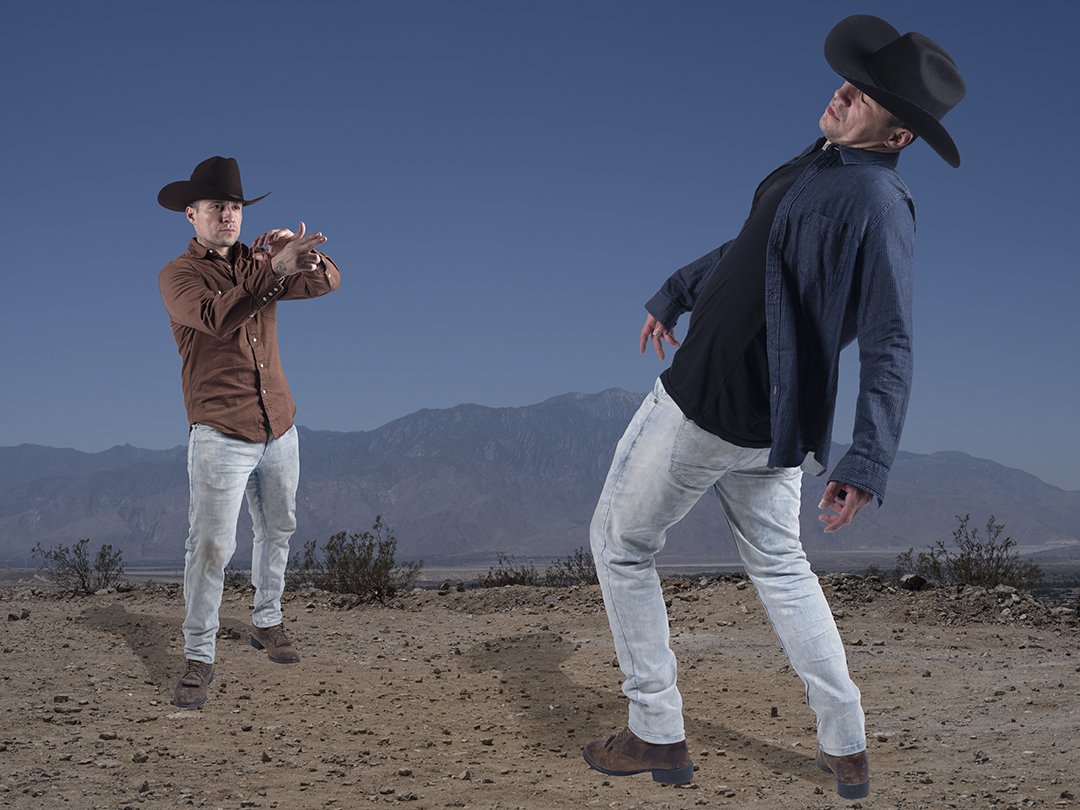 Transformation: Art from the Inside
Scroll to top