When Raoul met the family he was pleasantly surprised the young boy had a shirt with an American flag. He approached the boy and said, “Oh look- an ‘American’ flag!…” and the boy quickly responded, “Yeah- ’cause I’m American.”
Deal responded, “Yes you are- what is your favorite kind of food?” The boy replied confidently, “Mexican.” Deal then asked, “Do you speak Spanish.” The boy answered, “I do.”
Deal continued the questions and added, “Where is your family from? The boy quickly responded, “Mexico.” Deal inquired, “So you’re Mexican too?” The boy replied hesitantly, “…I guess so.” 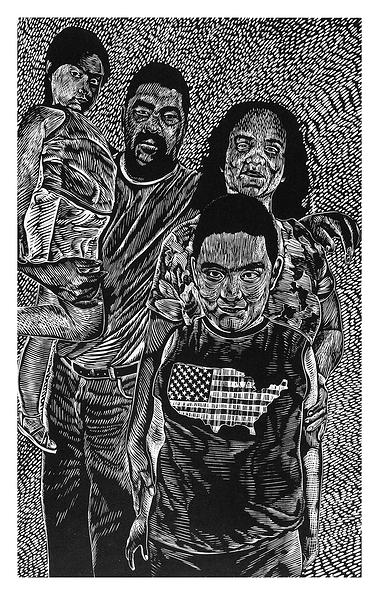