Svetozar Radakovich (1918-1998) and his wife, Ruth Clark Radakovich, began their study of metalwork at the School for American Craftsmen, Rochester, NY, in 1955. He became well-known as a teacher and creator of unique jewelry objects. This piece, from early in his career in craft jewelry, was shown and purchased from the 1957 Fiber-Clay-Metal exhibition, produced by the St. Paul Gallery and School of Art (forerunner of the MMAA). The M purchased extensively from its biennial, national, juried Fiber-Clay-Metal exhibitions (1952-1964), resulting in a rich array of mid-century fine craft in its collection. 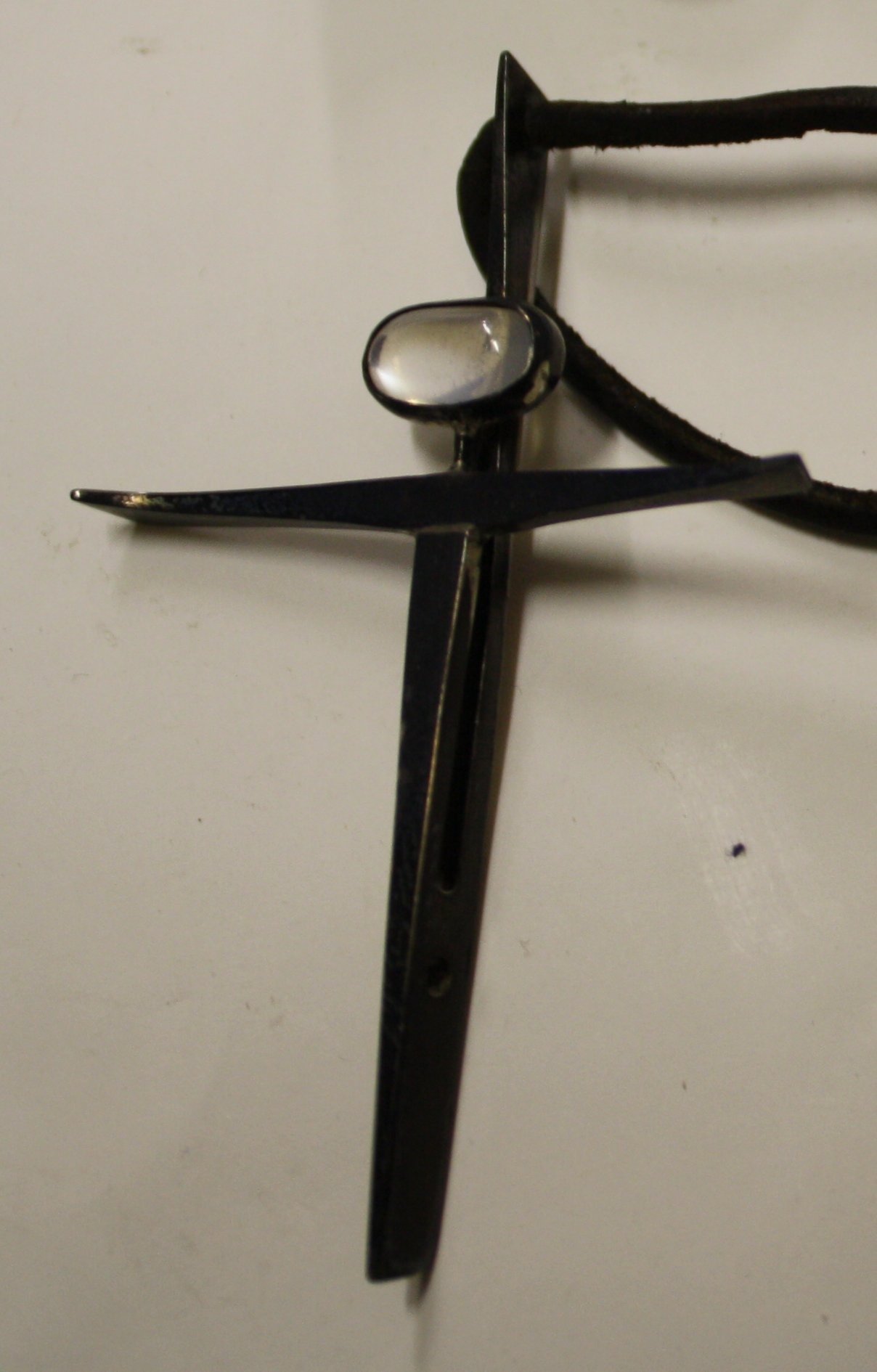 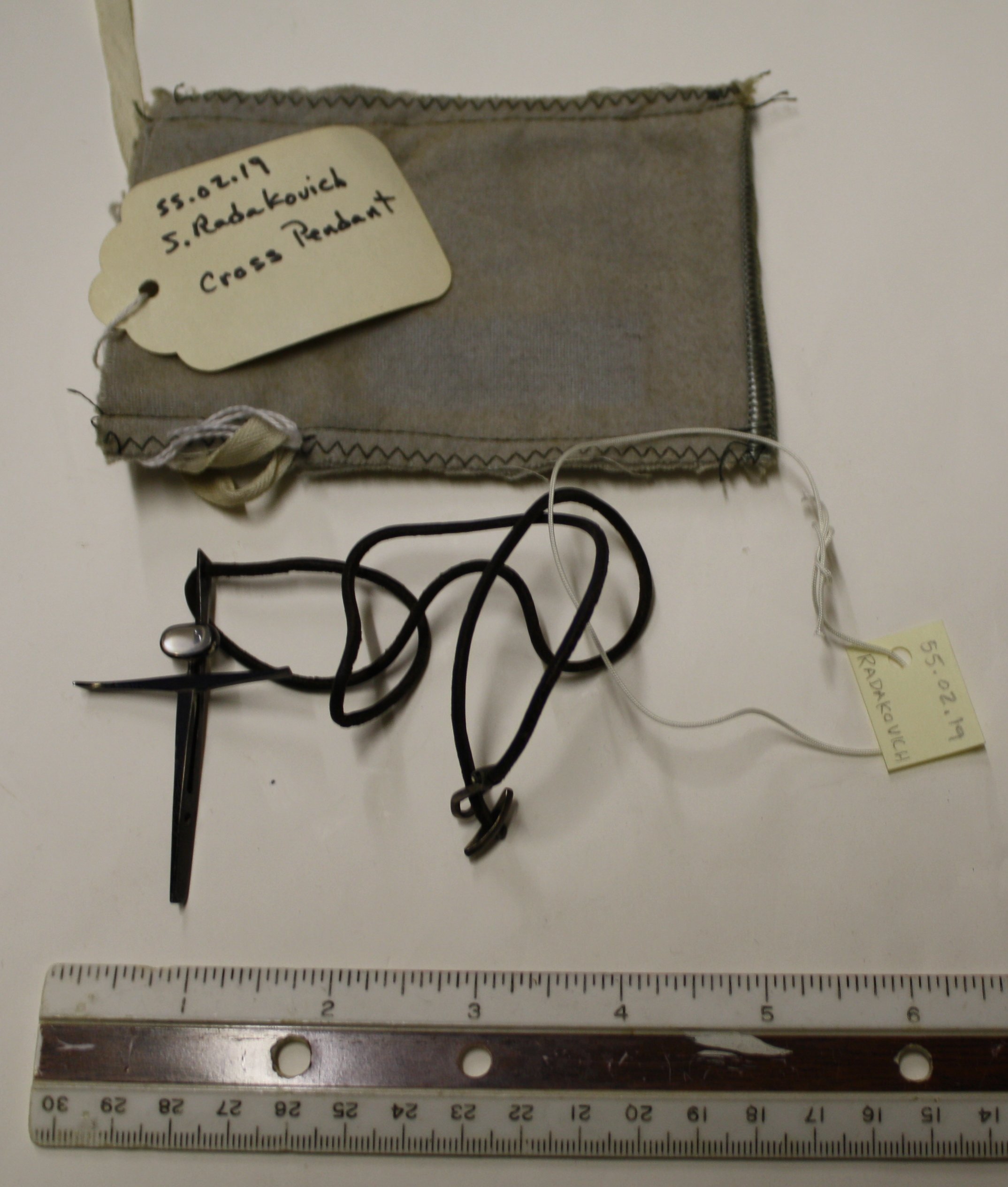