Set in the circle of the seasons, We Go to the Garden is a portrait of a year in the life of a farm run by Hmong American farmers. Many of the images in the video are also on display in the exhibition, Seeds of Change. The music you hear is a traditional folk song played with a qeej by Xeng Sue Yang. The musical notes themselves convey, in their cadences, the meaning of words in Hmong. Titled “The Man Who Went to the Garden,” the song tells a story: As the sun rises, a man goes to the garden. The sun burns down. He sweats all day under the hot sun. When the sun goes down, he walks home. The larger exhibition, of which this video is a part, celebrates the rich culture of Minnesota’s Hmong farmers, while highlighting the beauty of Minnesota’s landscape and our state’s agricultural traditions. This exhibition aims to foster dialogues on family, community, immigration, and local commerce, touching on broader topics of ethnicity, land ownership, and sustainability.

Direction and camera work for We Go to the Garden is by Mike Hazard. The video was edited by John Dehn and the sound mixed by Jeff Sylvestre. Running time: 5:30 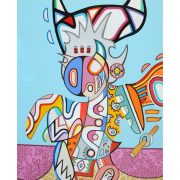 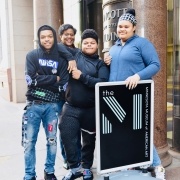 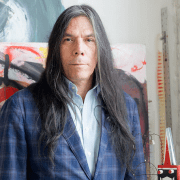 Comfortable with Chaos: A Conversation with Brad Kahlhamer 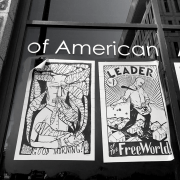 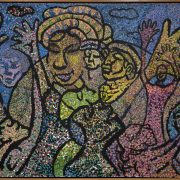 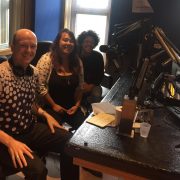 We the People and the M on KFAI 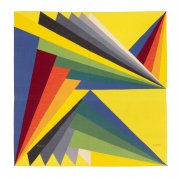 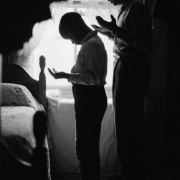